Airbus relies on Thales for its HForce system 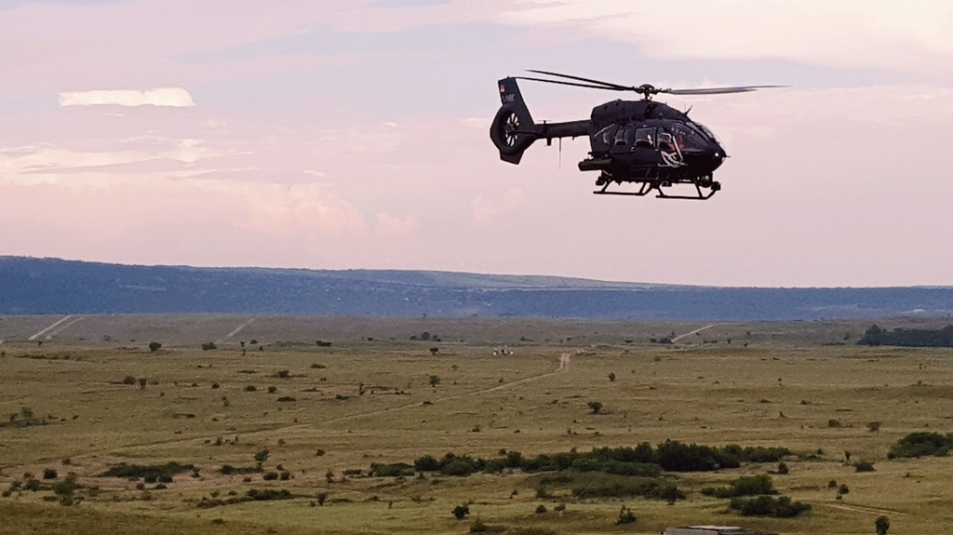 From 9th to 27th July, in Hungary in front of press and international delegations, took place trials and demonstrations of the new weapons system for the helicopters of Airbus, called HForce, into whom the Thales rockets solutions, 70mm and induction, are integrated.

For more than 15 days, Airbus presented to clients of the whole world its new helicopter H145M and its new combat system HForce which should equip all its range of products. It is the complete Thales rocket solutions, developed and produced in Herstal in Belgium and in La Ferté Saint Aubin in France, launchers, guided and not guided munitions, Scorpion Helmet, which were chosen by the aircraft manufacturer and which were again tested in Hungary after several months of qualifications and trials. 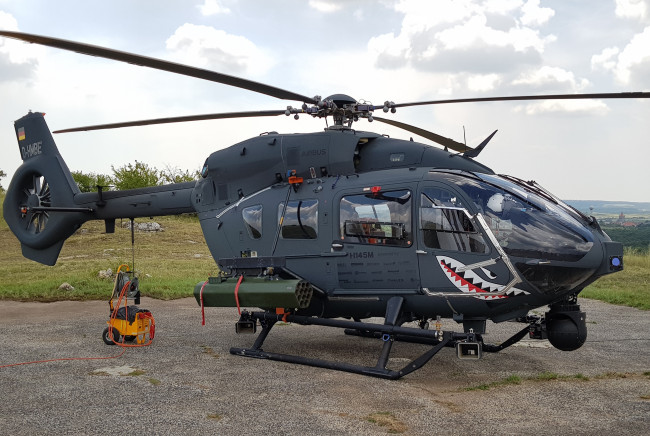 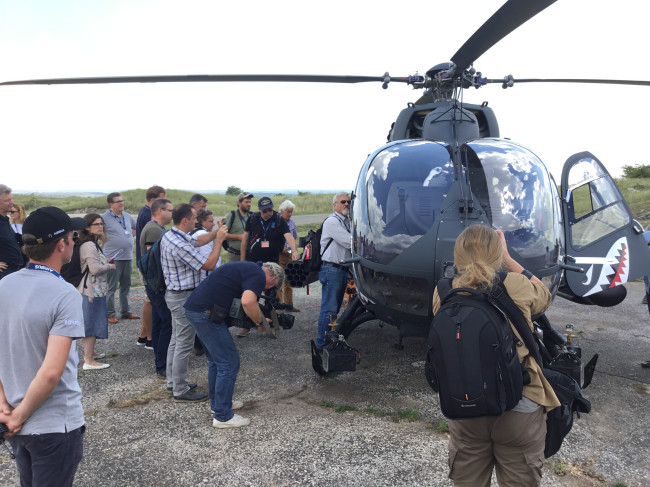 According to Airbus, the strength of Thales is " to be capable to operate guided and not guided rockets on the same launcher " what will allow " to qualify this weapon system on the H145M by the end of 2019 and to be capable of integrating it on all the types of machines, from the H125M to the H225M ". 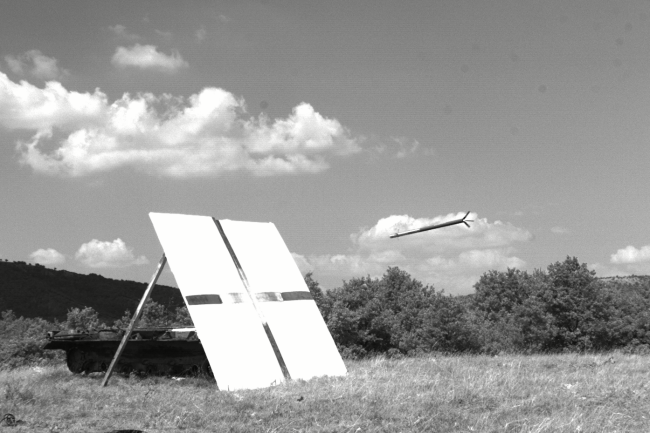